Culture and Tradition in Ratnagiri

Ratnagiri in Maharashtra is a tourist spot embraced by the mighty Arabian Sea and placed in the Konkan belt of Maharashtra. Part of the erstwhile Maratha or Marathwada region, there is considerable influence of Konkan culture in Ratnagiri district and on the people or natives of Ratnagiri. Since ancient times, Ratnagiri has been the haven of Buddhist cult and sacred texts and manuscripts, monasteries, stupas belonging to the Vajrayana or Kalchakrayana sect. Marathas who are always famous for their courage and valour built forts in this area and even the great Bhonsle king and warrior Shivaji is believed to have spent considerable time in this area while fighting off the Mughals.

The basic dialect spoken in Ratnagiri district is Marathi, Hindi, English and Konkani derived from ancient Devanagari script and the people who are inhabitants of this area are mostly indulged in agricultural and farming and fishing activities. Residing along the Deccan plateau region, the inhabitants lead an austere lifestyle in the constellation of villages yet warm and welcoming when it comes to hospitality. The traditional attire of the village folks in Ratnagiri area is dhoti or short pants popular in the region as cholnas accompanied by a turban/ headband and a body hugging coat. Women in the area usually wear sarees accompanied by blouse or cholis. 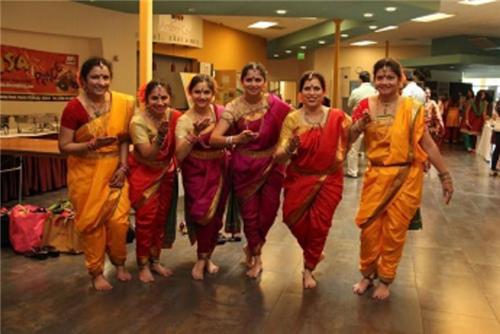 Festivals and Cuisines of Ratnagiri

Family ties are really strong in Ratnagiri district and they celebrate Ganesh festival for 10 days with fanfare. Delicacies like Modaks, fruits, kheer, panchamrit are offered to the idol. On Ganesh Chaturdashi day, goddess Parvati is also worshiped and the festival is known as Hartalik. People of Ratnagiri also indulge in folk dance performances intrinsic to the Konkan culture like Naman, Kunbi, Dashavatar, Jhakari and Foogdi and skits like Shakti Tura and Gavlan along with singing Bhajans. Festivals like Narali or Rakhi Purnima, Holi or Shimgotsav, Gauri Pujan, Rishi Panchanmi are also celebrated with great enthusiasm. 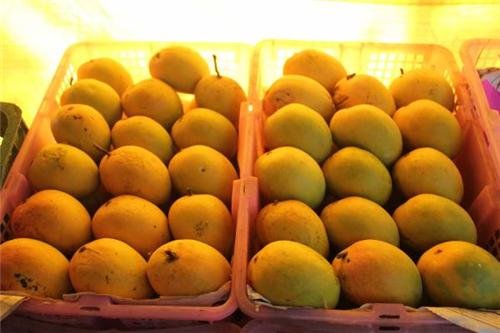 Ratnagiri is popular for Alphonso mangoes or ‘Devgad’ Haapus which is cultivated widely across 80,000 hectares of farmland. Coconut, cashew, rice and fruits are also famous in Ratnagiri district. Fish and rice curry is extremely popular in the Konkan belt of Ratnagiri and pancakes made from crushed mangoes and jack-fruit is also popular. Handicrafts made from sea shells are extremely popular as souvenirs in Ratnagiri. Kokum is a refreshing drink popular in this area and also a flavoring catalyst.The area is also popular for its religious agglomeration and three stalwarts; Dr. B.R.Ambedkar, Pandurang Vaman Kane and Maharishi Karve have been inhabitants of Ratnagiri.

Comments / Discussion Board - Culture and Tradition in Ratnagiri