Ratnagiri is a port city located in the Konkan region of Maharashtra. The word Ratnagiri means the mountain of jewels in Marathi. This title is appropriate for this city as Ratnagiri has produced several great men like V.D. Sawarkar, Dr. Ambedkar, Hutatma Anant Kanhere, Baba Phatak, Sane Guruji, Lokmanya Tilak and more who have played an important role in shaping the history of our great nation and are considered as jewels of the nation. The earliest references to Ratnagiri are found in the ancient epic Mahabharata. The city has acted as backdrop for various important events up to the modern times. 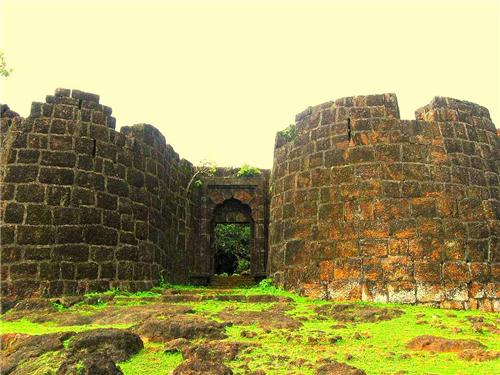 Chronology of Historical Events in Ratnagiri

The earliest references to Ratnagiri are found in the ancient epic Mahabharata. According to the stories of Mahabharata, the Pandavas had stayed in Ratnagiri for some time during the thirteenth year of their exile In Ratnagiri. They had befriended Veeravrat Ray who was the king of this region at that time. The King of Ratnagiri had later fought on their side during the epic war at Kurukshetra.

History says, that Ratnagiri has been ruled by great dynasties like the Mauryas, the Nalas, the Silharas, the Chalukyas, the Kadambas, the Portugese, the Bijapur rulers, the Marathas and the British. After the decline of the Maratha Empire, Ratnagiri had come under the control of the Satara Kings in 1731. It was finally annexed by the British in 1818.

In 1832, Ratnagiri district was restructured by the British. During the reign of the British, Thibaw Min, the last king of Burma was kept in custody by the British in Ratnagiri from 1886 until his death in 1916. 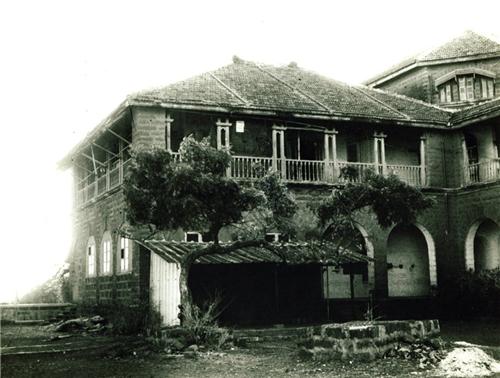 The Thiba Palace, where the King of Burma and his family lived after the annexation of Burma by the British at the conclusion of the Third Anglo Burmese war is now a popular tourist spot.

The famous freedom fighter, writer and politician Veer Savarkar was also detained by the British in Ratnagiri from 1921 to 1937, in order to restrict his political activities.

Dr. Ambedkar, Baba Phatak, Hutatma Anant Kanhere, Sane Guruji,  Lokmanya Tilak were some of the other great sons of India who have links with Ratnagiri. The Tilak Ali Museum located in Ratnagiri was the ancestral house of Bal Gangadhar Tilak and offers an insight in to the life of the great man through pictures and paintings.

After independence from British rule in 1947, Ratnagiri became a part of Bombay province of Union of India. In 1948 Sawantwadi, an independent princely state was merged in to the Ratnagiri district. In 1960, the province of Bombay was renamed as Maharashtra.

In 1981, a new district of Sindhudurg was created out of Ratnagiri. Ratnagiri district now possesses eight towns and nine tehsils.

Comments / Discussion Board - History of Ratnagiri